Bugs: the world is full of them. Some people handle them better than others do. Some people like myself are “luckier” than others because they get bugs everywhere they go. No, I do not have a bug phobia. Generally, since we travel all the time I have come to accept and be patient with non-sanitary surroundings. Nevertheless, I do generally dislike and prefer to stay away from bugs when possible. Especially from the ones that live around humans: cockroaches. Big or small, those creatures are tough guys to handle. They live everywhere, eat anything, and can hide anywhere. Did I get you paranoid? I am not done yet: turns out they also bite and those bites hurt. Ouch! Normally, cockroaches “avoid” biting. However, if faced with harsh environments like a clean apartment or scared, or have nothing to eat for weeks; they resolve their hunger by munching on the next best thing.

To put it out there: it is extremely rare for them to bite humans.

As luck has it, the same bug bit me twice. The first time was at night and the second time was a week later at 7.15 in the morning. Which means he or she was really starving. The first time around, I honestly thought it was a mosquito because the bite was small. It also was not infected, thank goodness. So I thought until it bit me again. Cockroaches are nocturnal and almost never get out when it is bright. When I saw what bit me, and two inches of spotted “goodness” rushing away, I freaked out. Did I mention that it happened in my bedroom in bed? You are welcome for the nightmares.

I became viciously concerned and panicked. Unfortunately, for the roach, it was its last meal and morning.
With trembling hair on my spine, shaky hands, and pale face, I went to do some research about those creatures. I am a clean person, but I cleaned everything anyways, rubbing and vacuuming until the battery died and then some more.
The fact is that roaches do bite and go outside their usual habitat, garbage bins and kitchens, when there is nothing there to feed on. That only made it more confusing to me. I do not have breakfast in bed, sigh, or eat there at all. I take a shower before I go to bed and generally eat without food stuck to my limbs. I also clean sheets every week. So why? Why me? Why in my bed? Why?!

The answer or the lack of thereof is this: It also turns out that even if you have the best hygiene may be you neighbor above, below, and next to, does not. Therefore, their “pets” become your “pets” from time to time. Since I only saw three bugs, in a period of one month, and I am a clean person, I only think it is fair to consider other options.

It is day five since it happened and my paranoia is wearing off finally. The worst thing out of this story was to realize on the day of the second bite that I do have to sleep in the same bed again. The best thing is that I am the only person I know whom the same bug bitten twice. 🙂 Between the two of us, Mr. K and myself, it chose me two times for whatever cockroach reason. If I felt scared and reasonably disgusting before now it is more of “how lucky am I?”

Here, did I get you finally?  Do not worry there are number of ways to prevent and fight cockroaches. Though they will probably outlive you, it is still worth trying to know preventative measures.

Check out links below for options. 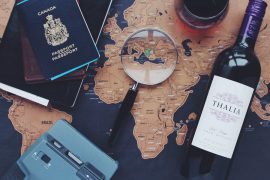 10 easy and useful commandments to travel by. 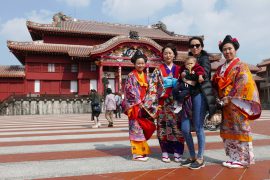 The truth about traveling with a baby. 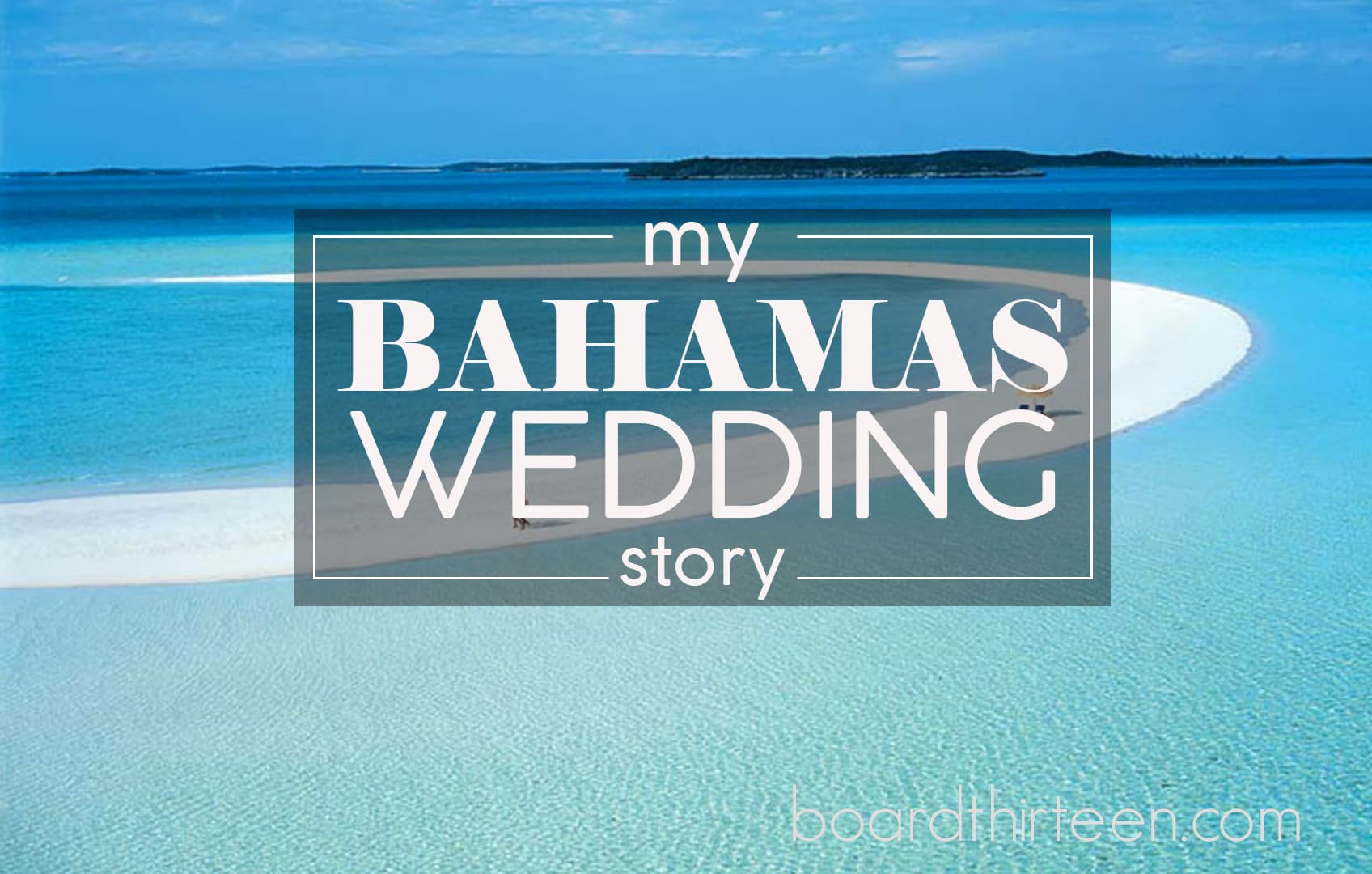 A never told story about my wedding and proposal.