Here is a short story on how we stayed in Europe for four months. Anything wrong with this statement?

If you are a Canadian citizen, you should know that you can not stay for longer than three consecutive months. You also know that you have to leave for about 90 days and then you can come back. 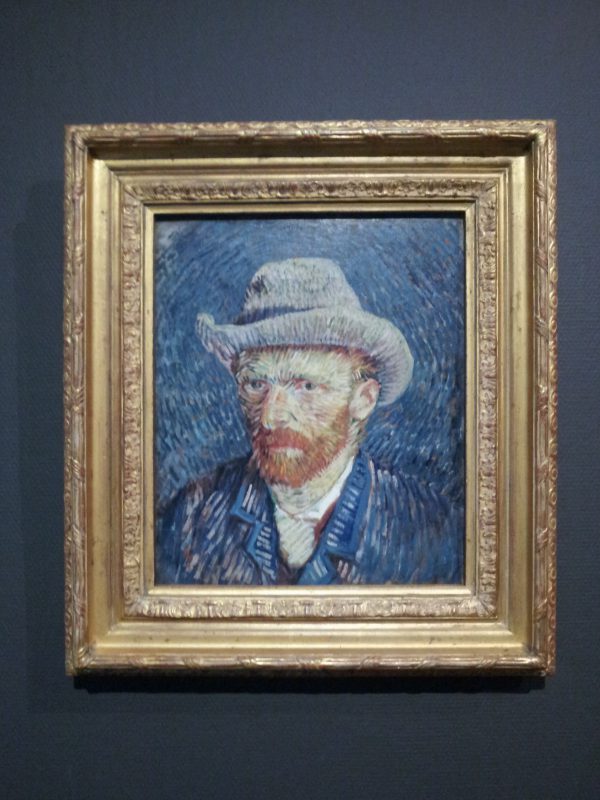 For whatever reason I thought I could and that it is going to be ok if I stay for four months in Europe. I guess it was traveling by planes and getting through airports that got me thinking that.

Anyways, I was wrong, and I made a mistake. I only found out at the border that I could not stay in Europe, all of it combined, for more than three months. Mr. K and I overstayed by one month. Luckily, we were leaving, not entering AND we got a good man at the Holland border, so we did not pay any  fines. 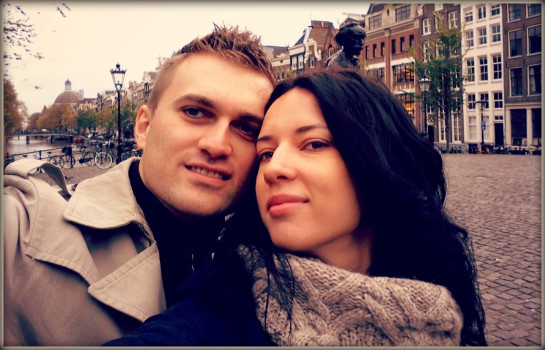 Since then we changed our passport due to “no space for visas.” We only ran out of the pages by the time we got to Canada (home). So now I have a new passport and no bad record.:)

But I remember about the punishment: we were not to come back to Europe for the following 90 days. I still feel ashamed and silly since I did research permits and time duration.

Border officers do ask you tricky questions at the passport control border about “how can you afford stuff?” Or they can only comment on how you could have run out of money because Europe is not exactly cheap and then wait for a reply. Be careful should you end up in this situation. Mr. K’s answer was “savings” or “good thing I saved enough” (which we did). 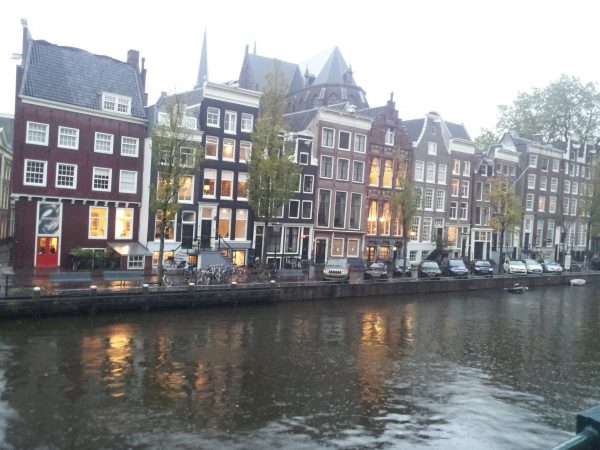 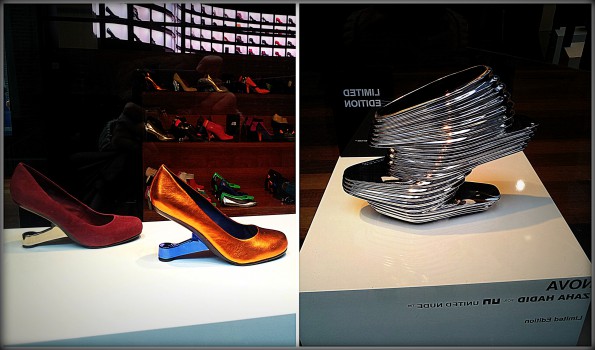 Want to hear another “fun” story how I was bitten by the same cockroach? Twice…..? Read it here.

Have you been in a similar position/situation? Share it in the comments down below! What did you do? 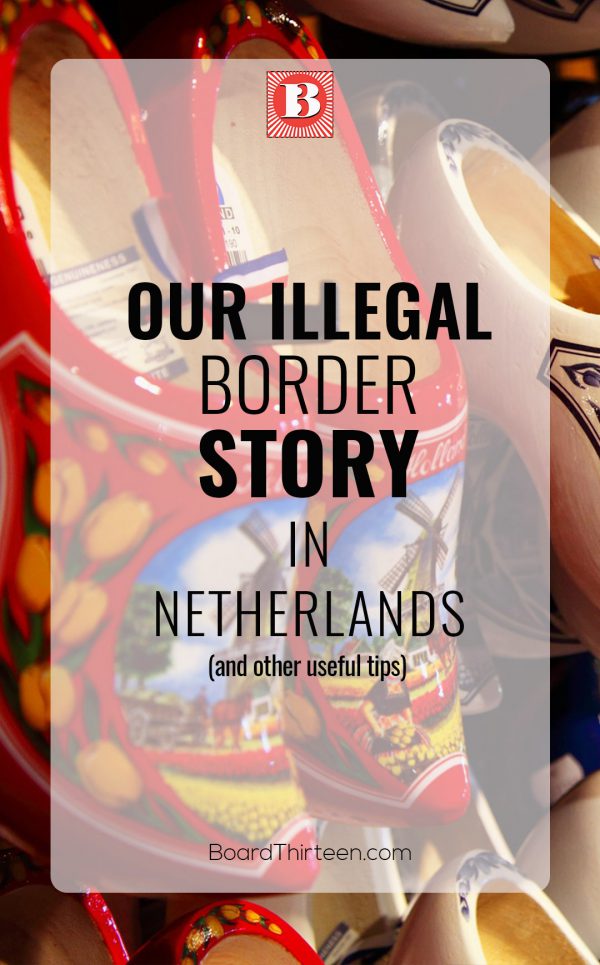 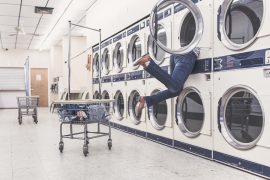 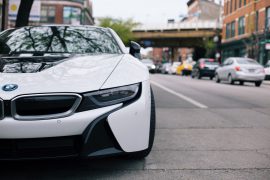 New state of mind and why you should use UBER. 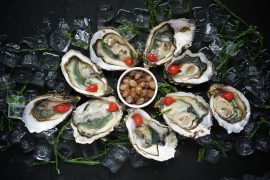 How Taiwanese open oysters and other amazing food.