Our Australian tour continues! If you are new to this topic, here are the missed Part 1 and Part 2 on the subject.
What cities did we cover? What did we do?

After planning and researching the route and itinerary, we started our journey from Melbourne on December 12, 2012. I must admit that at first, without calculating the route, we were naive enough to assume that we would be able to travel the whole 27 000 km in one or may be, at most, two months. Turned out Australia is a lot bigger than it seemed at first. It is vastly under populated and most of “life” situated on the Southeast side of the continent. It is after actually measuring the distance between the cities and calculating how many kilometers to cover in one go we saw it for what it was. In the end, here is what we decide to do: travel until Port Douglas by car then take the plane to Darwin and then think about it. Since there was no way of knowing what exactly we were putting ourselves into, we decided not to commit 100%. Good thing we didn’t. 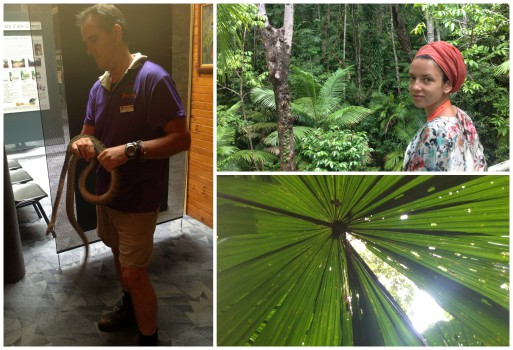 Ahead were lying Sydney 4 days, Brisbane 2 days, Port Douglas 7 days, Darwin 5 days, Alice Springs 2 days, Coober Pedy 2 days, Adelaide 4 days, Port Macquarie 4 days, finishing again in Melbourne 4 days. In total, we covered nine cities. We did have stopovers in little towns but it was only for a night and we didn’t do anything there anyways (about 6 days overall). That is roughly, a new city every 5 days.

In total, we were on the road for a month and two weeks. We covered at least 800 km a day on so/so days. On good days, it went over 1000 km.
Instead of going in the straight line how Google suggested we decide to rent a car, a small white Hyundai, and hoped to drive it along the coast line. Just like they show in movies, right? Well, not really. Details and tips are going to be provided closer to the end of this series so stay tuned!

On the first day, on the way to Sydney, it became so hot that our GPS melted. 🙁 Thank goodness, I had a map, just in case the technology failed us.
Since there is only one highway going to Sydney from Melbourne at our melting point, we navigated the old school way with a map. 🙂 Until the first GPS store that is.

If you want to see my post about Sydney vs. Melbourne, well, it is coming up next! 🙂
These two cities couldn’t be more different from each other. 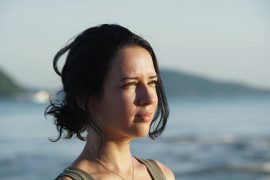 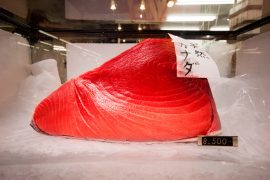 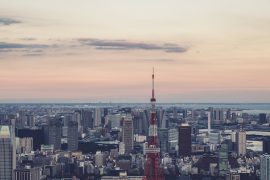