Let me scar you for life…

Passengers’ life is tough. One gets to witness, know, and exposed to all kinds of stuff.


Another awesome reason I love having a baby is that I get to disinfect everything. And I mean it!

Rollers on the luggage, trays on the airplane, seats nearly anywhere, cupboards he can reach, floors, handles, my computer, and even Mr. K sometimes.

I stumbled upon an interesting thread on Reddit, and my jaw met the floor with the first upvoted comment. Here I thought I knew this world needed some disinfectant. I had no idea how badly!

Why I double wipe everything now.

You think you knew everything, but you HAD no idea. Here is some disturbingly disgusting and increasingly fascinating collection of the behind the scenes of flying.

I pulled the quotes directly from the thread with minimal adjustment. Please read at your risk.

” Full dead bodies sent on planes a lot. Some are in caskets, and some are not. Twice in the seven years, I’ve been doing this has “fluid” leaked out of the boxes the bodies are in and got all over the luggage.

” There are sometimes body parts in the storage area near your luggage ( when they are flying transplants for hospitals). Also, your pets are In the same area as well.”

” Tray tables are rarely if ever sanitized do not put food directly on them.”

“So many incidents occur on the plane that everyday passengers don’t see or consider. My last flight, a senior man, accidentally shit on the floor, stepped in it, and walked on like it was nothing. DO NOT WALK AROUND BAREFOOT. Pee and poop happen, all over. I feel like I witness an “accident” regularly; in their seat or the lavatory.

“Passengers get nose bleeds, or their wounds open. Obviously, when we land, it is thoroughly cleaned. But in-flight our resources are limited.”

Why would one do it?

“DON’T CHANGE YOUR BABY’S DIAPER ON THE TRAY TABLE. It happens all the time. It’s unsanitary, and people use the tray table to eat, put their personal things on, etc.”

“Someone has probably thrown up on the floor by your seat.”

“If you’re on a short or mid-haul flight, then most airlines just have an hour or so turnaround, for ‘cleaning’ and security checks, and the same crew will then man the flight home.”

“Don’t leave dirty nappies, used needles or anything else with bodily fluids in your seat pocket. You’d probably be surprised to find out how often this happens. Not only is it gross but it’s also a health hazard.”

“That’s not water on the floor in the bathroom, put your bloody shoes back on.”

Do you want to laugh hard? Head to this post to find out what happened to me in Taipei.

“On a Delta flight a few months ago, I sat down, and my seat belt felt wet. I smelled my hands…and vomit. I asked the flight attendant if someone had thrown up in the seat before me, and she said: “I’m sorry, I watched them clean it up three times.”

Disgusted, I asked for a different seat – nope, full flight. Couldn’t take a later flight, because we had my son and it was getting late. So, went to unbuckle my seat…and little pieces of vomit fell out from the buckle onto my lap. Yup. DELTA AIRLINES”.

“If you piss off the cabin crew, they will fart on you. The pressure on aircraft makes you naturally gassy, and it’s easy to puff one off in the face of an annoying git while bending down to speak to someone on the opposite side of the aisle.”

“If a meal service is on offer go for the kosher option, so you know it was prepared that day.”

“Delta miracles. Passengers in wheelchairs board the plane before everyone else, but they had to wait for everyone else to disembark before they could roll out.

It is apparently common for people to “recover” during mid flight and no longer need assistance when they reach their destination.”

So how are you feeling now? Wasn’t it fun? Did you witness anything similar when in transit? Share it in the comment section right below! Would love to hear some disgusting stuff.

If you would like to read the link: http://bit.ly/2qIUH9M 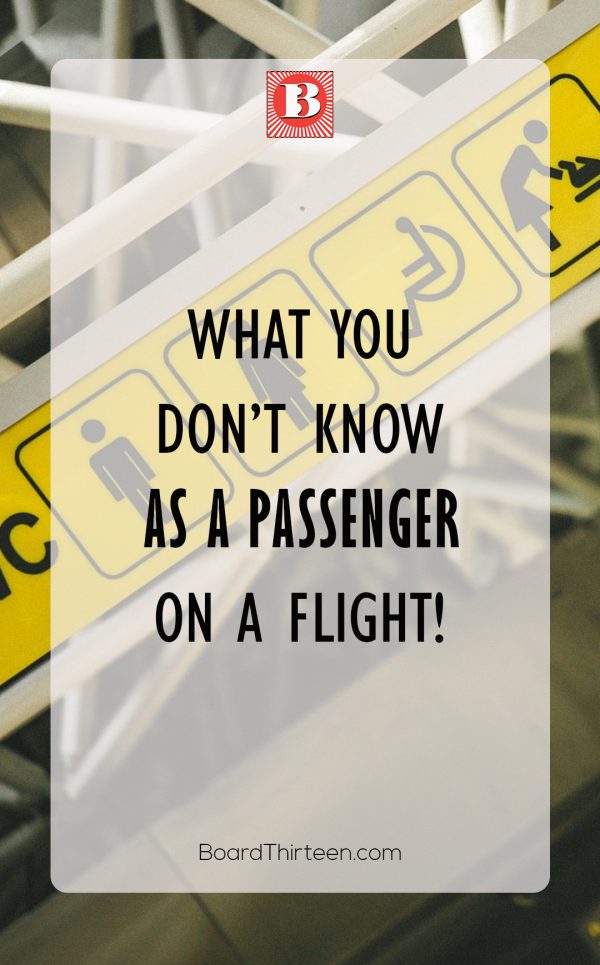 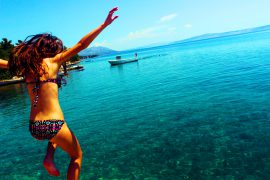 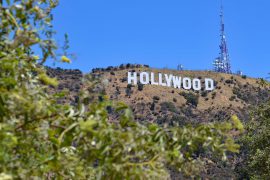 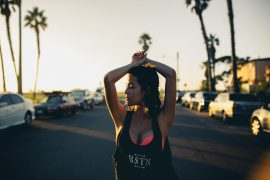